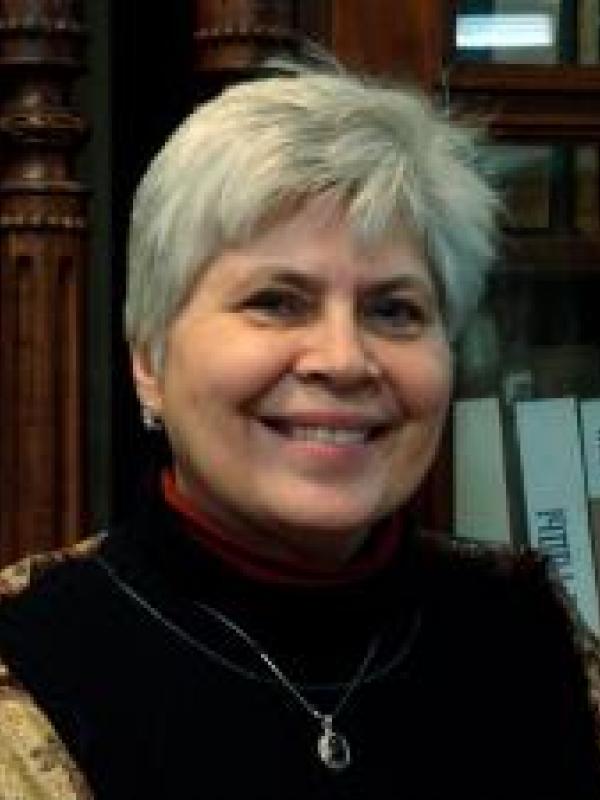 Myroslava M. Mudrak focuses on the unfolding of modernism in Eastern Europe and the former Soviet Union in relation to the philosophical and stylistic developments of the West.  Her primary interest is in the ideological discourses, socio-political influences, and artistic practice within East European cultures that use modernity to signify national identity.  Currently, she has several larger projects underway: “From the Lotus to the Sickle: the Art of Borys Kosariev"; “The Symbolist Impulse: Vsevolod Maksymovych and the Ukrainian Avant-Garde”.