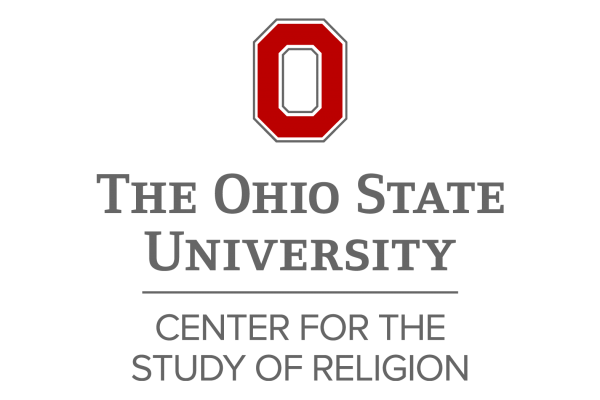 Join us in celebrating the astounding work done by some of our religious studies faculty affiliates. This list of recent publications reflects a commitment to integrating interdisciplinarity into the academic study of religion.

“Athanasius in Alexandria.” In Christianity and Monasticism in Alexandria and the Egyptian Deserts, 23–32. Ed. Gawdat Gabra and Hany N. Takla. Cairo and New York: The American University in Cairo Press, 2020.

**University affiliates can access these works via Oxford Handbooks Online through OSU's library.

In the United States, religious elites routinely use prayer to set and communicate political agendas, shape the opinions of Christian publics, and mobilize political activism. Among political prayers distributed to believers, imprecation is rare. In this paper, I examine a set of cases of imprecatory political prayers publicized since the turn of millennium that have undeniable U.S. political subtexts and objects. Using the work of James Scott and Jan- Werner Mu¨ller, I argue that most political prayers of imprecation can fruitfully be read as manifestations of right-wing populism. These prayers reveal a hidden transcript of rage aimed not only at mainstream political arrangements and political elites but also at the comparatively polite discourse characteristic of mainstream U.S. Christian traditions, including much Christian conservatism.

Professor Harrill of History and Classics, published three articles this year.  The first revises his “No More Than a Page” contribution, on ancient atheism, into much more than just a page:

The second essay deals with the imagery of religious architecture in early Christianity:

“Shaping Buildings into Stories: Architectural Ekphrasis and the Epistle to the Ephesians in Roman Literary Culture” (in Literature and Culture in the Roman Empire, 96–235: Cross-Cultural Interactions, edited by A. König, R. Langlands, and J. Uden [Cambridge: Cambridge University Press, 2020], 223–46).

The exciting changes in New Testament scholarship on ancient slavery and the apostle Paul, which has opened up pathways of research not possible a quarter century ago, is the topic of the third essay:

This essay offers a new interpretive angle on a fourth-century CE mosaic from Nea Paphos in Cyprus, in which the central panel depicts the god Aion presiding over the contest between Kassiopeia and the Nereids. The mosaic, which has other mythological scenes, two of them focused on Dionysos, has been interpreted in an allegorical Neoplatonic key or else as encrypting an anti-Christian polemic narrative. Here I propose that Aion and the other cosmogonic motifs in the panels, including the birth and triumph of Dionysos, point rather to Orphic and Phoenician cosmogonies, which in turn had a strong impact and reception among Neoplatonists and intellectuals of the Roman and late Roman Levant.

Sphinxes of the Orientalizing period adorned vases, ivory plaques, and metal bowls sat atop columns, and were surely represented in materials that are now lost, such as textiles, wall paintings, and woodcarvings. The image of the sphinx was favored by elites across the Iron Age Mediterranean because of its association with royalty in the Near East. This chapter argues that this link is reflected in Greek mythology and language too. Most famously, the sphinx is tied to the story of Oedipus and his accession to the throne of Thebes. The chapter integrates the interpretation of texts and material culture. It shows one mythological narrative surrounding the sphinx corroborates this function and the Phoenician roots of the Greek sphinx. In Greek tradition, there is a famous sphinx, the one confronted by the mythical king Oedipus when he arrived, a stranger, in his native Thebes.

Thank you to all our affiliates for sharing their work with us at the CSR. We celebrate your ongoing success!!