Jamie Wood (University of Lincoln, UK) Lecture, "Another brick in the wall or another vase in the furnace? Making monks in late antique Iberia" 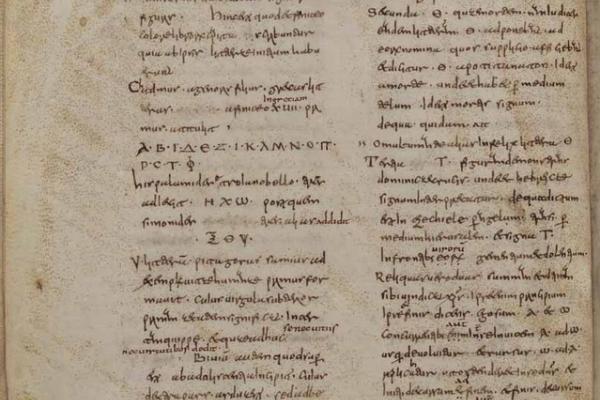 On Tuesday, May 24 at 4 pm, Dr. Jamie Wood of the School of History and Heritage, University of Lincoln, UK, will give a talk, "Another brick in the wall or another vase in the furnace? Making monks in late antique Iberia."  The location of the talk will be announced presently.  The talk is co-hosted by the Center for the Study of Religion and the Center for Medieval and Renaissance Studies, and is free and open to the public.

Abstract: The monks and nuns of late antique and early medieval Iberia has received minimal attention in scholarship, outside of the Spanish and Portuguese traditions. This is unfortunate because there is a wide range of evidence, including monastic rules, sayings collections and church council records that points towards a vibrant monastic culture during the sixth and seventh centuries. This monastic culture, moreover, seems to have played an important role in the training of a cadre of highly educated bishops across the period, from Leander and Isidore of Seville onwards, and in the later preservation and dissemination of their writings. My particular interest is in the discursive construction of monasteries as spaces devoted to the cultivation of very specific subjectivities among their inmates. I begin with an overview of the scholarship on late antique/ early medieval monasticism in Iberia before moving on to introduce my key sources (monastic rules, sayings collections). The bulk of the presentation will deal with the particular approaches that the sources propose for recruiting, training and disciplining monks and nuns. 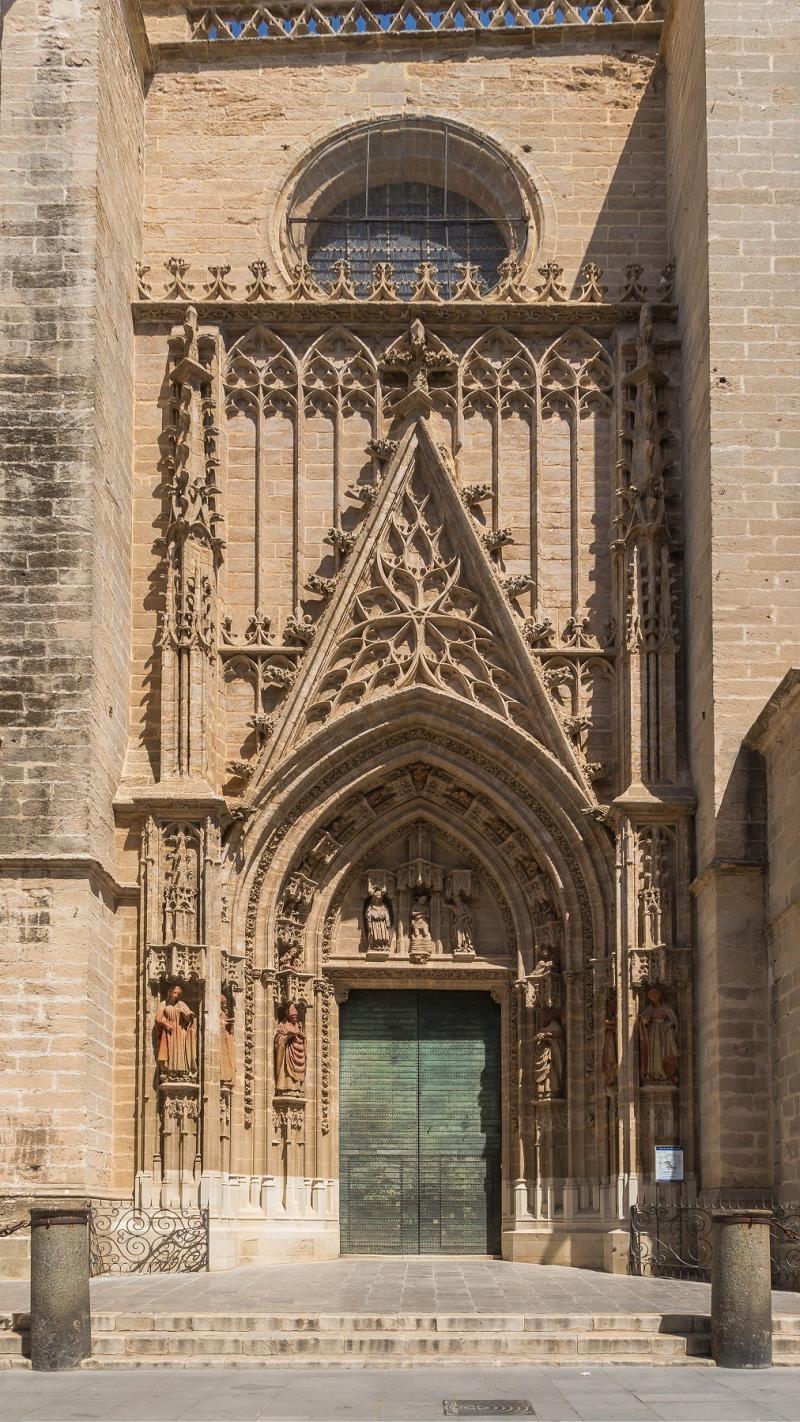