Kevin van Bladel (OSU, Near Eastern Languages and Cultures), "The Advent of Islam and the Attrition of Ancient Religions" 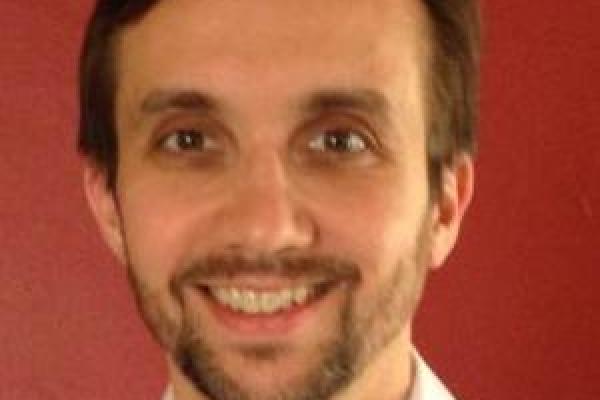 Professor Kevin van Bladel will deliver the fifth talk in the 2015-2016 University Lectures on Religion series. He is Associate Professor and Chair of the Department of Near Eastern Languages and Cultures at the Ohio State University. His lecture, like all others in the Center for the Study of Religion-sponsored series, is free and open to all. There will be a brief question-and-answer session and a reception following the lecture.

Abstract: Historians view the past through material and textual sources that had to survive physically to reach us today. This is basic but it easy to overlook the ramifications of the fact. Major changes occurring in the past often had the effect of winnowing out or just destroying rapidly many would-be historical sources, drastically restricting the information available to us about earlier times. The Arab conquest and colonization of conquered territories in the seventh and eighth centuries constituted one such major change and had extensive geographic range. Taking a broad view, this presentation examines the means by which elements of pre-Islamic cultures were preserved, in what would be in effect a variety of drawn-out salvage operations. Yet what was preserved—books, ideas, and whole sciences and religions—was maintained by means and institutions that took their shape only because of the Arab conquest. Everything that survives was selected by subsequent conditions. Investigation reveals that ideological factors played a relatively small role next to institutional ones, and that demography was an all-important condition not much taken into account in current studies of the history of science and religion before and after Islam’s advent. Settlement patterns and customary kinship arrangements were at least as important to the survival of ancient sources as the entrepreneurial spirit of individual patrons of ancient learning in translation. Attention to these factors points furthermore toward a lost heterogeneity of ancient culture that was doomed to disappear in the face of the normalizing effects of the Arab conquest and colonization and the subsequent Arabicization of conquered territories. Recognizing this lost heterogeneity offers a glimpse of an ancient past for which we have no extant sources, to be discussed.