Symposium on Narrative, Religion, and Magic 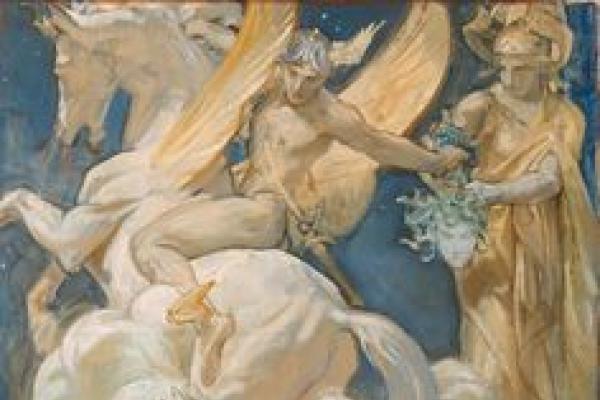 The Ohio State University Center for the Study of Religion presents

Sarah Iles Johnston is the College of Arts and Sciences Distinguished Professor of Religion at The Ohio State University.  She has published widely on ancient Mediterranean myths and religions, and is particularly interested in the ways in which stories help to create and sustain religious beliefs.  Her most recent book, The Story of Myth, explored this with reference to the ancient Greeks; she is now working on how the literary ghost story as it emerged at the fin de siecle did the same in England and America.

M.A. Davidsen's research interests include new religions and alternative spirituality, sociology of religion, semiotic and cognitive approaches to religion, and method in the study of religion. In his current project he employs online ethnographic methods to study ‘fiction-based religions’, especially religions based on J.R.R. Tolkien’s literary mythology or on George Lucas’  Star Wars films. The theoretical issues central to this project are textual persuasion, religious blending, and processes of rationalisation and legitimisation; he draws on comparative religion, narratology, and cognitive semiotics to address these issues.

Please revisit this page for more information as the event approaches.