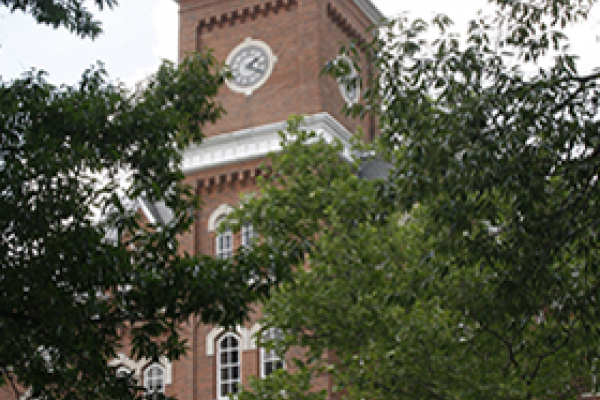 Professor Peter Gottschalk will deliver the fourth talk in the 2015-2016 University Lectures on Religion series. He is Professor of Religion at Wesleyan University. His lecture, like all others in the Center for the Study of Religion-sponsored series, is free and open to all. There will be a brief question-and-answer session and a reception following the lecture.

Abstract: “Islam is a religion of peace.” “Islam teaches hate.” The current American and European public discussion about Islam can be characterized by fierce debates regarding the nature of the religion.  Muslim and non-Muslim journalists, academics, politicians, and self-declared experts take turns in the media spotlight to declare the essence of Islam and, by extension, of Muslims. Inherently, most such Western claims derive from comparison with other religions – especially Christianity and Judaism – or secularism or atheism. These comparisons derive from a long history of European and American domestic conquest, foreign imperialism, and Christocentric travel. Demonstrating the power of Western hegemony, many non-Westerners have eagerly sought to create an essentialized version of “their religion” to fit the paradigm of “world religions.”
Some scholars and religious community members have challenged this approach and championed claims to Islams, Christianities, and Hinduisms. Others have indicted the comparative study of religion because of its imperial and Christian heritage. Yet others have sought to disqualify the comparative use of the category “religion” itself as a theme.
Since none of these approaches have proven effective, observers of religions must move beyond a focus on labels such as “Islam,” “Christianity,” and “Hinduism.” Serving too long as both first- and second-order terms, these categories prove incompatible for the empirical study of religion when both practitioners and outsiders make vastly divergent claims to their meanings. Only through a focus on Muslims, Christians, and Hindus – and their use of these terms – can scholars create an adequate basis for secular study.