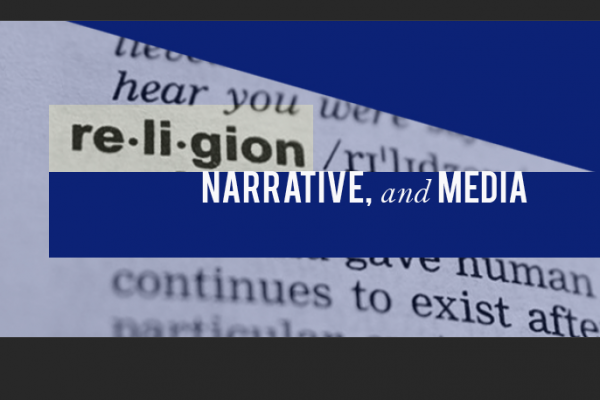 The Center for the Study of Religion presents

The second in a series of events hosted by CSR during the 2017-2018 academic year on the theme of "Religion, Narrative, and Media" will present a conversation between Erica Andrus and Paul Hackett. All symposia in the series are free and open to the public.

"Us or Them? Sci-Fi Politics and Religion in Battlestar Galactica" 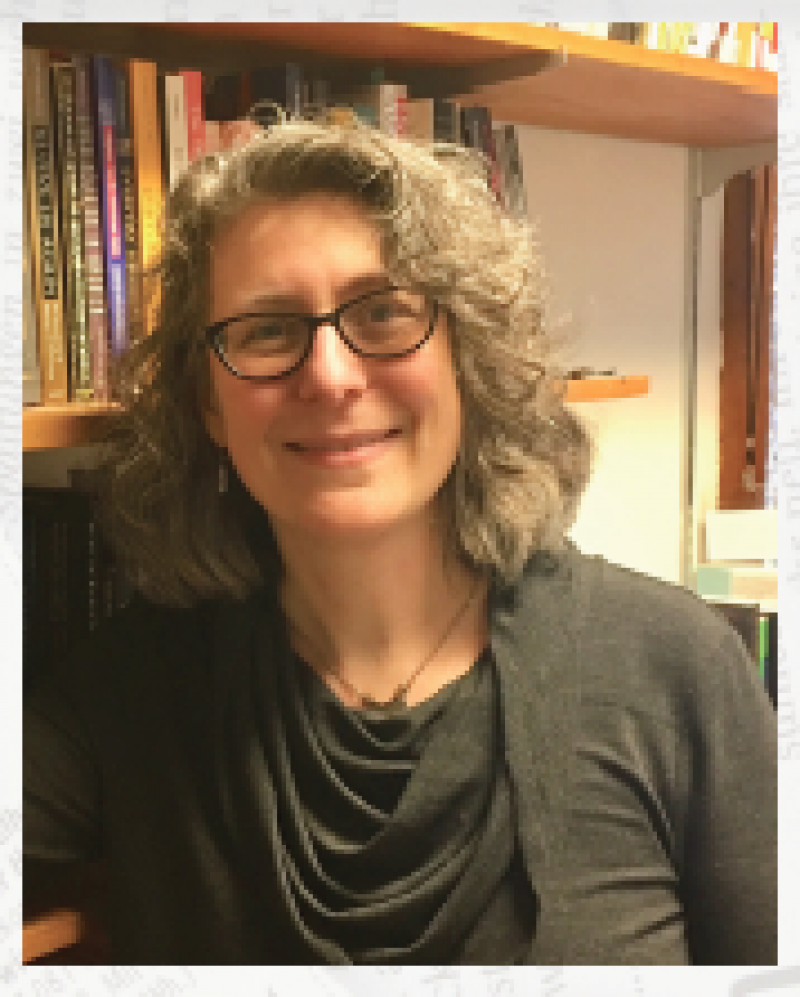 This talk will look at how the “re-imagined” Battlestar Galactica (2003-2007) used religion in a way that epitomizes the ability of Science Fiction to depict present-day conflicts in an alien environment in order to jolt viewers into questioning their assumptions. As good complex storytellers do, the series’ creators worked to build a world that was familiar enough to empathize with, but different enough to make the viewer think. In the BSG ‘verse human heroes (Colonials) are polytheists and the Cylons (cyborgs created by the Colonials) are monotheists. This arrangement created a scenario in which it was easy for audiences to identify Cylons with radical Muslims during the time America was invading and occupying Iraq. However, when the Cylons became the occupiers in the third season, and the humans became “insurgents,” even to the extent of using suicide bombing, this easy equation collapsed, and fans were left to question their own perceptions of who are the “good guys” and who are the “enemy.” This story arc was followed by the rise of a new Prophet of a hybrid religion, combining aspects of both human and Cylon religion. The prophet’s story follows the sociological pattern of religious revitalization movements theorized by Anthony F.C. Wallace. Ultimately, the show did leave viewers confused about religion in some ways (what is Starbuck, anyway?), but clearly presented a view of religion that embraced religious creativity, community-building, ritual, and openness, in contrast with the more static and dualistic views of both sides at the beginning of the series.

"We Have Met Them and They Are Us: Self-Identity and Religion in Star Trek and Doctor Who" 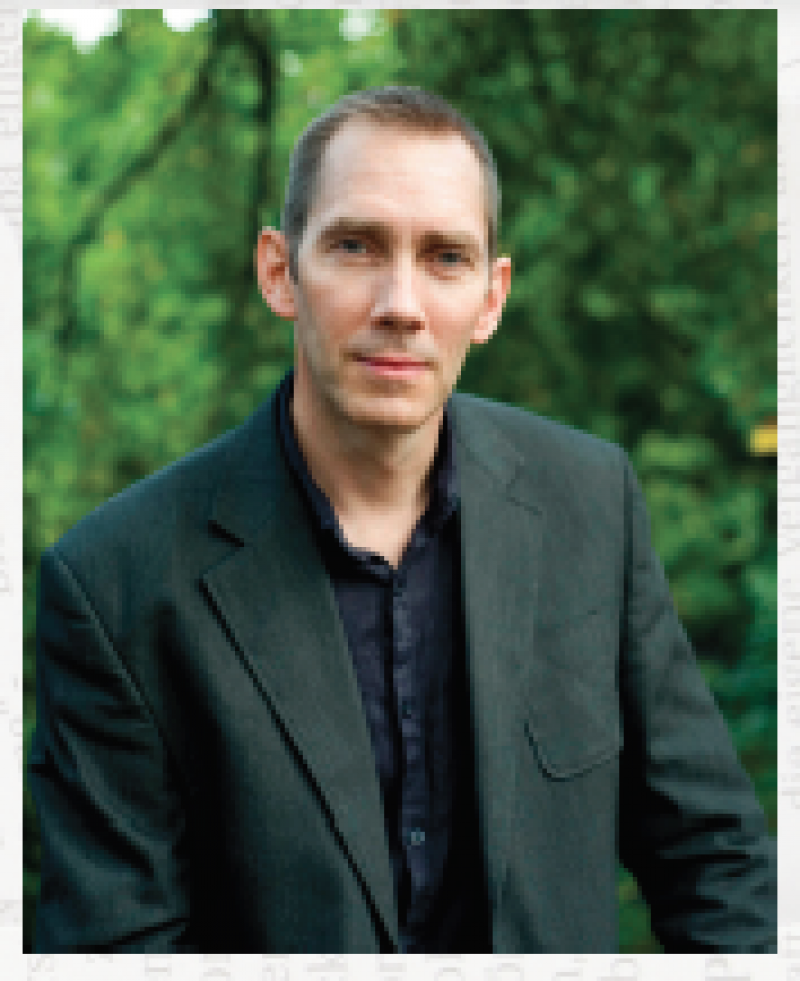 It has been said that science fiction offers up ideals to be aspired for and future worlds that can serve as inspiration to overcome the problems of the present.  When we look at the content of science-fiction stories however, what we see are often only thinly-veiled mirror-images of ourselves -- and often of religion -- reflected back at us for consideration and consumption.  In this light, this talk focuses the two longest-running sci-fi franchises in American and Europe, Star Trek and Doctor Who, and discusses the roles of religion and self-identity as they are reflected in both human and alien cultures.

Addional information for and directions to the Ohio State University Faculty Club can be found below: