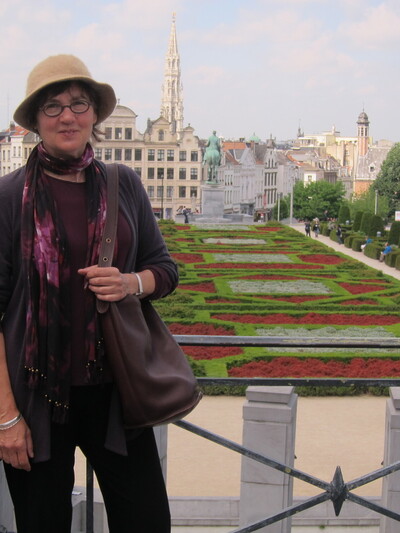 T.M. Rudavsky is Professor of Philosophy and Director of the Melton Center for Jewish Studies at The Ohio State University.   She received her Ph.D in philosophy, along with an M.A. in Jewish philosophy, from Brandeis University, with a dissertation on Individuation in Duns Scotus.

She specializes in medieval Jewish philosophy and has edited three volumes: Divine Omniscience and Omnipotence in Medieval Philosophy: Islamic, Jewish, and Christian Perspectives(1984), Gender and Judaism: The Transformation of Tradition (1995); along with Steven Nadler, she is co-editor of the Cambridge History of Jewish Philosophy: From Antiquity through the Seventeenth Century (Jan, 2009).
Her volume Time Matters: Time, Creation and Cosmology in Medieval Jewish Philosophy appeared in 2000. Her most recent book (2010) on Maimonides has appeared in the “Great Minds” series with Blackwell-Wiley Press. She is presently finishing a manuscript tentatively entitled Tension and Accommodation in Medieval Thought: The Engagement of Judaism and Science.
The author as well of numerous articles and encyclopedia entries, her major research continues to focus on issues connected to philosophical cosmology in medieval Jewish and scholastic thought.