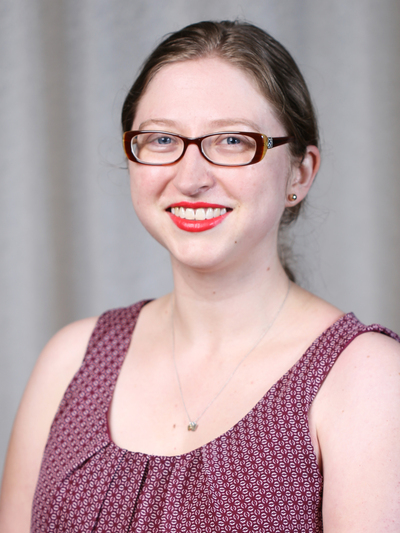 Megan Miller is a PhD student in the department of Classics. She received a BA in Classics from the University of North Carolina at Asheville and an MPhil in Greek and Latin Languages and Literature from the University of Oxford with the support a grant from the US-UK Fulbright Program and the Society for Classical Studies’ Lionel Pearson Fellowship. Her work focuses on the expressions and methods of belief in the ancient and modern world, particularly religious performance and identity, magical and religious healing practices, and modern day myth-making. She's newly interested in what happens when you combine comedy and religion, both when the creators are religious themselves and when they are not.