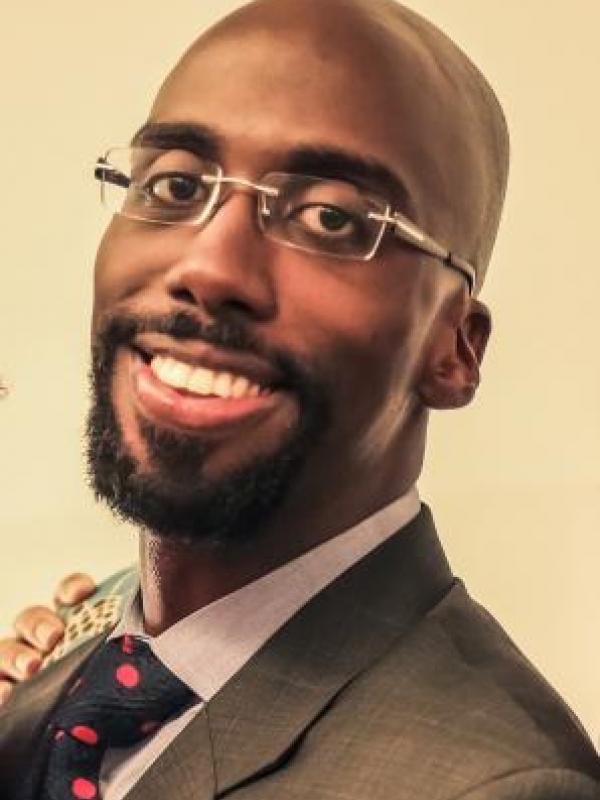 Seth’s research investigates the intersection of religion, race and politics, and is interested in the mobilization of religion to aid and abet colonial/imperial imagination, with its exclusionary practices, on the one hand, and yet how religion in diverse ways, particularly in African American religious groups (of the twentieth century), have maneuvered differently with religion to forge pathways forward towards social justice and transformation unsettling the colonial imaginary, with its constraints and dehumanizing tendencies.