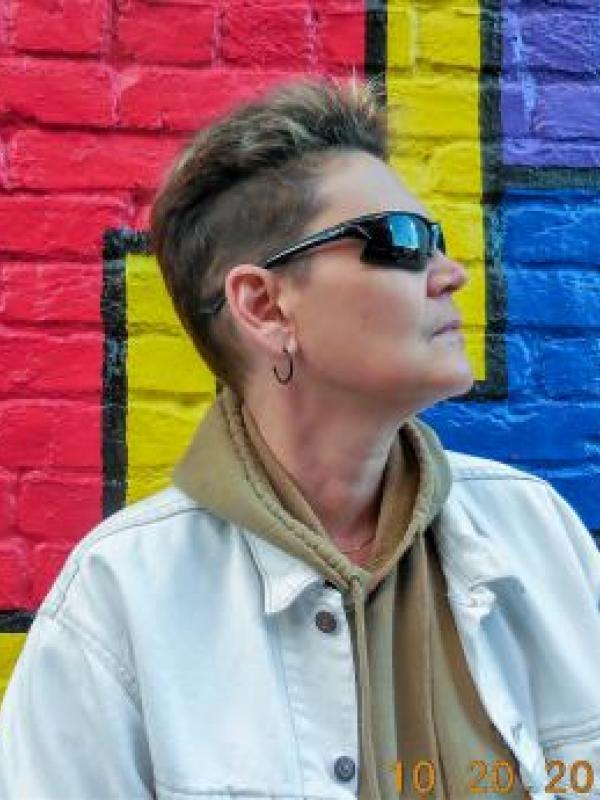 I work in the areas of feminist political theory, political psychology, religion and politics, sexuality and politics, and SOGI human rights. Before coming to OSU, I taught at George Washington University and the University of Florida in both political science and women's studies. With Jyl J. Josephson, I edit a book series in Queer Politics and Cultures at State University of New York Press.